Announced at Microsoft Build 2022 Microsoft implemented additional features to the Identity Governance suite that let administrators review and remove stale accounts that have not signed in for a certain number of days. This, in turn, improves your organization’s security posture.

Note: This feature was still in public preview when I tested it, so my results and outcomes may differ depending on the state the tool is in at the time of publishing.

Create a new access review and select Teams + Groups, with Guest users only as the Scope. 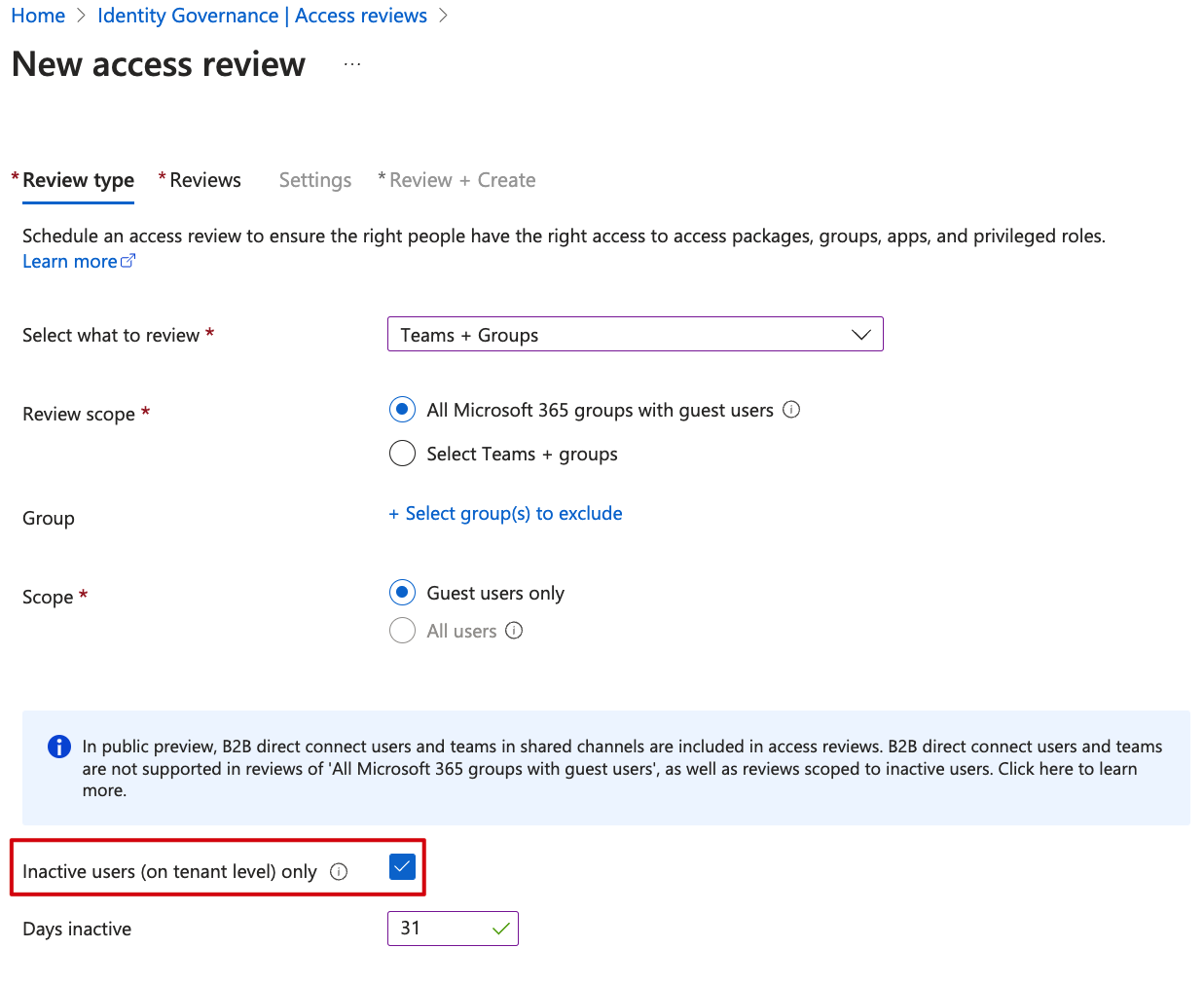 At the next tab, you are presented with a host of different options, for example reviewers, duration and what happens when the review period is over. For my test, I choose Auto apply results to resource and let Azure AD take recommendations for me. If you are wondering, recommendations could mean to deny or approve the user’s continued access. Note the reviewer decision helper checkbox I left checked.

The access review was completed on September 1, 2022. There were 212 groups that were included in the scope and matched the criteria of this review. After the review period was completed, the decision was made to take recommendations as per the screenshots above. The result was that multiple users that used their access lost their access to the Microsoft 365 Groups, as reported by the customer some days later.

This decision-helper was enabled as per the screenshots in the beginning, so it shouldn’t have recommended the guests be removed.

We can see from the screenshots that the same user has had multiple successful sign-ins (non-interactive) in the past month. 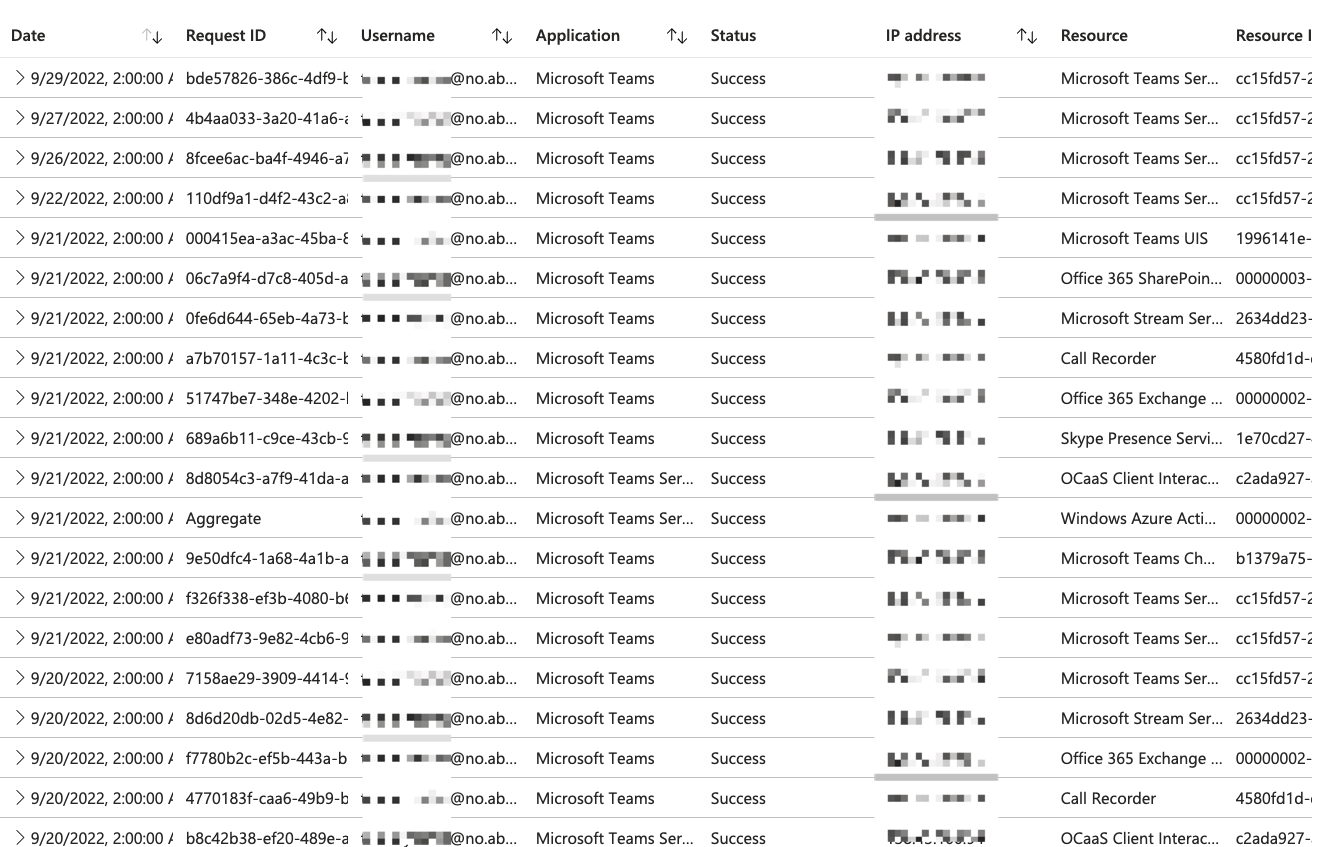 I decided to revert the actions the access review made and put all the group memberships (manually) back the way they were before. However, I believe the tool is an excellent addition to the already packed feature set of Identity Governance in Azure AD. The functionality might have changed/improved since I wrote this post. As with anything in public preview, run at your own risk. My suggestion would be to run it with the Auto apply results to resource checkbox turned off to only get an Audit first. 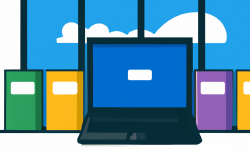